Who decides who won or lost?

Who decides who won or lost? 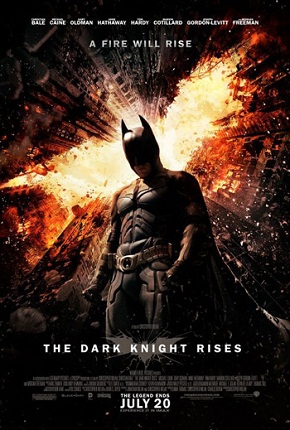 The other day, I watched a batman movie “The Dark Knight Rises (2012).” Christian Bale played the role of batman. In one fight sequence Bane, the villain, breaks batman’s back, and I almost felt that pain. I know it’s a movie, but I still felt his emotion of pain. But why?

Here is what happened:

So these are the two rules for the game called “movie watching experience.”

This is what exactly happens in real life situations too: happiness or pain and loss or gain. We unconsciously follow the game rules and accept the outcome.

You don’t lose the game until you convince yourself you lost it.

“The moment the slave resolves that he will no longer be a slave, his fetters fall. Freedom and slavery are mental states.”